Can anyone describe what a docking umbilical would look like exactly and how it would work. I have my own idea that it looks like some kind of telescoping tube. Would it be controlled from the parent ship or would it need to be put in place with a space walk?
Top

All been well an umbilical should extend from one ship to the other. I've always imagined that ships will have their umbilical and an airlock that is designated to receive an umbilical, imagining the setup like a Male to female socket.

Other than that they are like what you want, steel tubes or with see through sections. They shouldn't require a spacewalk to put in place, assuming nothing goes wrong.
Alien: Wanderer
https://alienwanderer.obsidianportal.com/
Session 3 now up
Top

I've generally assumed them to be a series of rings hooked onto two lines, maybe 3 or even 4, along a folding plastic tube. The cables probably havepowerful magnets, and may include a standard hitch grabber. I think I got the idea from 2010: The year we make contact.
—————————————————————————
Smith & Wesson: the original point and click interface...
Top

I imagined it being like an articulated/telescopic crane arm with the airlock attachment at the both ends and bendy 'accordion' running between them. You just steer the crane thingy against the airlock, interlock it, and then inflate the accordion part with air, thus creating a tube to walk in, no breathing apparatus required. Something along those lines?
Top

Generally I think this is up to you. I mostly picture umbilicals as roughly hexagon shaped with rings and a plastic tube that holds the air. The far end has some sort of "mating" port to attach to the other ship. The big question is, is it something automated, where you match speed and position and then just extend it or does someone need to EVA to attach it?

There's a computer game called Hellion that has pretty realistic flight physics. You have to rotate your ship and ease very slowly to another ship to dock with it. It's a total nightmare until you get used to it. I bring it up because realistically, you'd probably want the umbilical to be somewhat bendy so you don't have to line up exactly and that probably means a spacewalk to connect it. But it's really up to you and what you think would be fun.
Top

Thanks for the great replies.
I really want to go through all the minutiae of how things work, at least the first time around, ensuring that the players realise space can be scary enough without the presence of aliens.
I want to make them spacewalk to attach the umbilical as well but figure once the umbilical is attached technically the spacewalker will have to return to a different airlock as the umbilical now blocks his path back.
Top

That thing up the top.

There's also this from the Colonial Marines game. 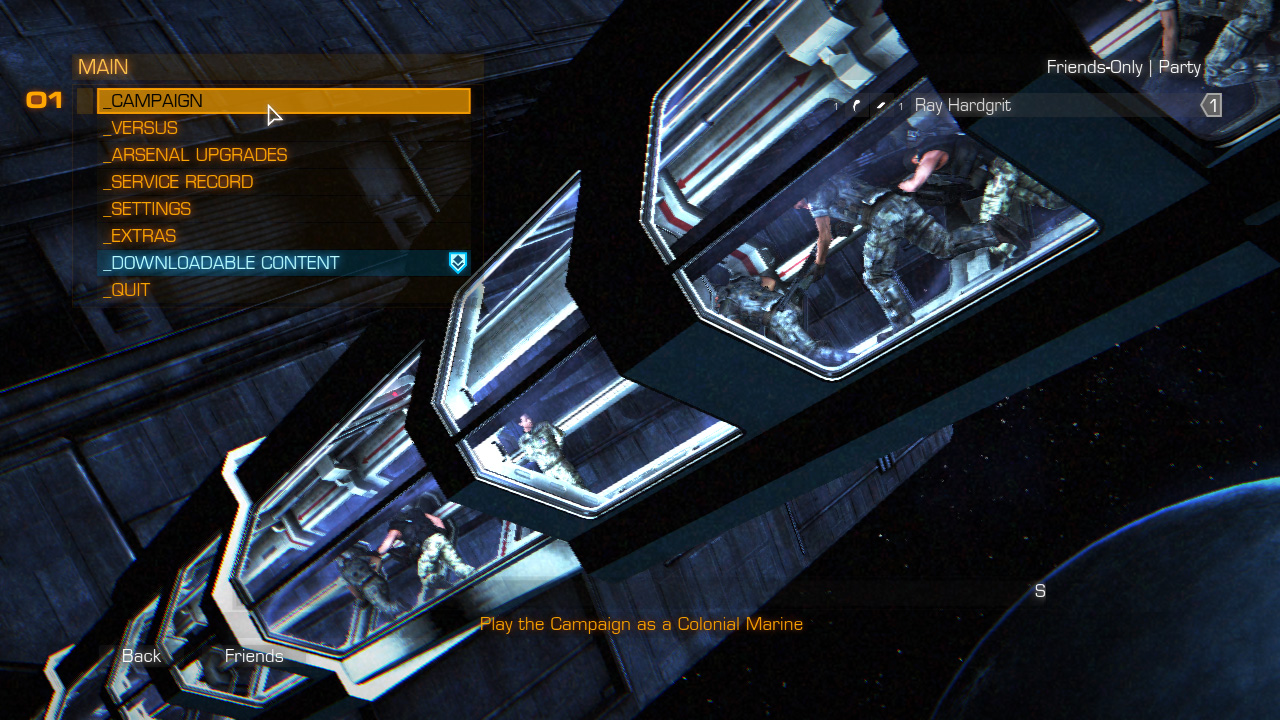 The Earth War comics had a long bendy one (which looked really silly).
Top

In my head the smaller C and G class ships have a collapsible wire frame with a space!rubber (or something more appropriate) tubing, mechanically locked to the ships airlock and the option of maglock or mechanical lock at the extending end to make a hard seal. Obviously the umbilical will be lacking oxygen unless you decide to fill it from the ship end, but if you intend to walk (or float) it without a suit you need a hard seal. I don't think the smaller ships could feasibly support a rigid frame umbilical, but ymmv. The M and R class ships could support a rigid telescoping umbilical tube as they're a bit bigger, though they would need an element of flexibility as well to cope with small changes in velocity I would think.

I'm not sure I want to get into the science of relative velocities etc, but I'd think with a collapsible tube you'd have to keep the ship at a constant velocity/direction with the object it is interacting with otherwise it would put strain on the umbilical (opportunities for dramatic moments there), whereas potentially the rigid tube option means you are "properly" docked, with all the advantages and disadvantages that entails (see early gameplay from the Colonial Marines video game for "When Umbilicals go Wrong"). I think most space stations (providing they too are big enough) have hangers for the smaller ships.

As the umbilical also serves as an airlock I don't think it would be unreasonable it could be deployed and operated from inside the ship(with a Heavy Machinery check if the circumstances aren't ideal). If you want to put the wind (literally) up your players, have a micrometeorite zip through the umbilical, forcing them to patch it before all the air leaks out.

Whatever is the easiest and/or most fun!
Top
Post Reply
Who is online In total there is 1 user online :: 0 registered, 0 hidden and 1 guest
Users browsing this forum: No registered users and 1 guest based on users active over the past 5 minutes
GZIP: Off
×