On p. 24, in the section about "Münso: Home of the Loop", it indicates that the "Defense Research Facility 14" (FOA) is located "at Sätra". I can find no Sätra on the island of Münso on the map.
On p. 26, in the section about "Adelsö: Remnants of the Past", it describes the "Sätra Youth Correctional Facility". There is a Sätra clearly indicated on Adelsö on the map.
Where is the FOA located?
"Siempre imaginé que el paraíso sería algún tipo de biblioteca". - Jorge Luis Borges

Of course, the odd thing is that in reality Sätra isn't on either island.

Personally, I'd put Defense Research Facility 14 at Löten. We know that Wäsby has a chapel and if the DRF was near there, would't that be the target of the priest's anger rather than the Cooling Towers. Bona is very small - and in the real world it's pretty much a field. However, the lakes and location (in the real world) occupied by Löten on the map looks really interesting... 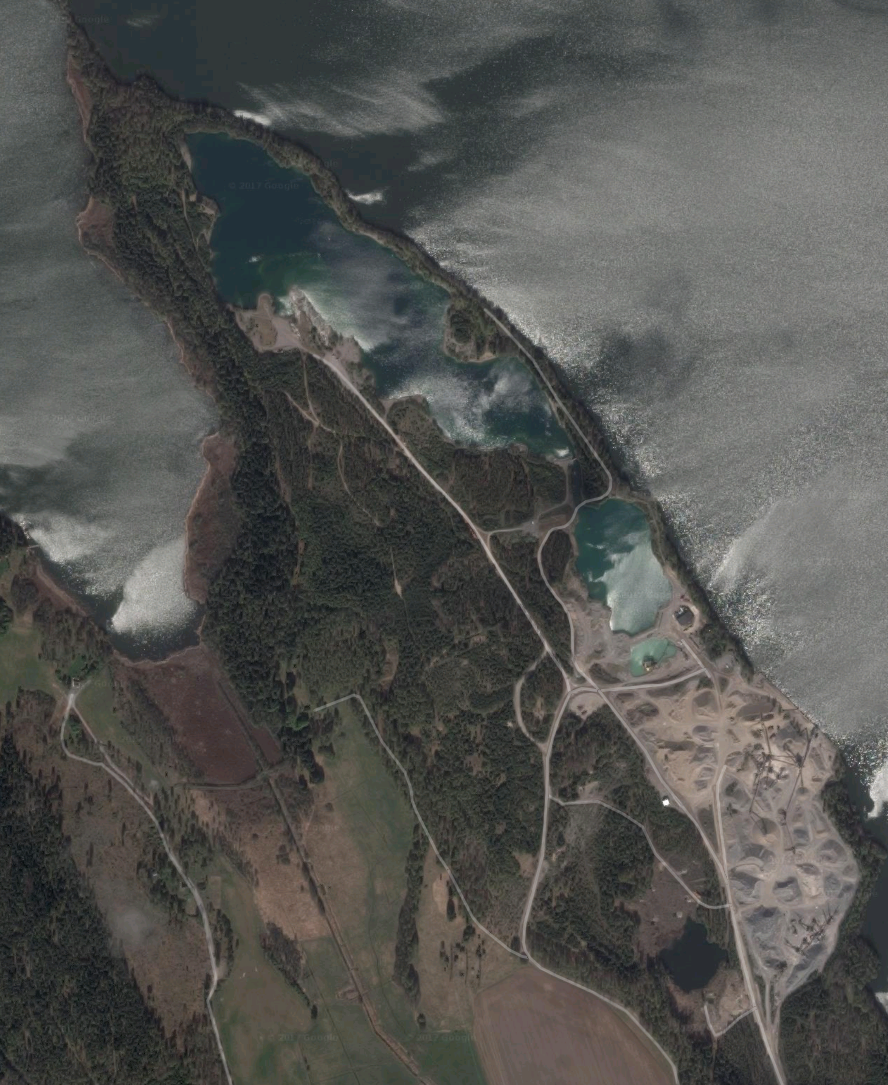 I find myself looking for this.

I think that’s where I’ll put both...
Top
Post Reply